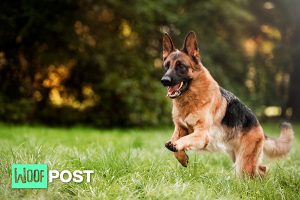 German Shepherd dogs are one of the world’s most popular breeds. They are beautiful and courageous and it’s easy to see why. Here are five unusual facts about these great dogs:

One – The very first Seeing Eye Dog was a female German Shepherd named Buddy from the 1920’s. Because of her, the Service Dog Movement was born, which helped thousands of adults and children.

Two – German Shepherds are naturally heroic. There are many documented stories of these great dogs putting themselves in danger to save their owner’s or their owner’s family, including jumping into rough water to save drowning children and throwing themselves between venomous snakes and a person who was about to get bitten.

Three – German Shepherds love to work. These dogs are happiest and most content when they have a job to do. They excel at herding, at rescue work and as K-9 police animals.