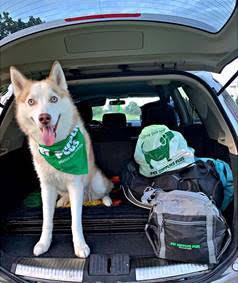 Pet Supplies Plus will open a location at 172 Tri City Plaza June 19.

The store is owned and operated by local entrepreneur Dominick Zarcone Jr. Zarcone, a Wisconsin native, received his master’s degree in advertising and digital studies, with emphasis in humanistic buying behavior, from Boston University and has worked in corporate America for the past 10 years.

This is his first store, and he plans to expand in the future. Zarcone plans to will partner with local animal shelters, rescue organizations, and nonprofits to host year-round adoption events, fundraisers and pet food drives.