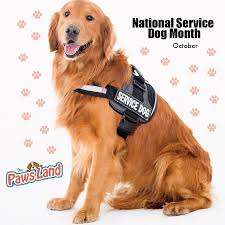 September is Service Dog Awareness Month, a time when we honor the contributions and loyalty of some amazing animals that serve our nation’s military heroes.

Bobby Bones, Radio and TV personality, joined us today to share about how he’s teaming up with Purina Dog Chow for their third annual service dog salute campaign.

For many U.S. military veterans with PTSD, service dogs are providing remarkable life-changing benefits that no other therapy can. That’s why Purina Dog Chow and our Service Dog Salute program are committed to supporting the care and training of more service dogs for veterans — so that every military hero in need can find a canine hero of their own.

Bones is a military advocate who hosts a top nationally syndicated country music radio show. He is also New York times best-selling author, a mentor on American Idol, he recently won an ACM Award for national on-air personality of the year and he’s working on a new show on national geographic.