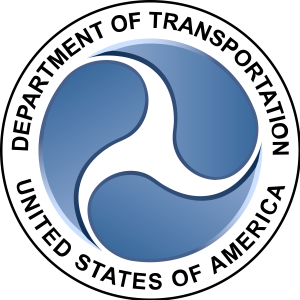 WASHINGTON – The U.S. Department of Transportation (DOT) today issued a Final Statement of Enforcement Priorities Regarding Service Animals that provides greater clarity to passengers, airlines, and other stakeholders about the DOT’s interpretation and enforcement of the existing service animal rules.

In this Final Statement, the Department’s Enforcement Office announced that it does not intend to take action against an airline for asking users of any type of service animal to provide documentation related to vaccination, training, or behavior so long as it is reasonable to believe that the documentation would assist the airline in making a determination as to whether an animal poses a direct threat to the health or safety of others.  The Enforcement Office will monitor airlines’ animal documentation requirements to ensure that they are reasonable.

The Final Statement also addresses a number of other issues, such as species limitations, containment, advance notice, and check-in requirements for Emotional Support and Psychiatric Service Animals.

The Department remains committed to ensuring that our air transportation system is safe and accessible for everyone.  As such, the Enforcement Office will focus its enforcement efforts on clear violations of the current rule and will continue to investigate all complaints alleging violations of the Air Carrier Access Act.

Separately, DOT plans to issue a Notice of Proposed Rulemaking on Service Animals later this year.

The final statement can be found at regulations.gov, docket number DOT-OST-2018-0067.  It is effective upon publication in the Federal Register.  Airlines are expected to review their policies and revise them, if necessary, to comply with the Department’s disability regulation.

For information on updated Travel Forms for your ESA or Service Dog visit: www.tsdag.com