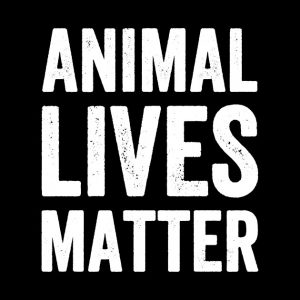 The Preventing Animal Cruelty and Torture Act, or PACT Act, bans abusive behavior including crushing, burning, drowning, suffocating, impaling and other bodily injury toward any non-human mammals, birds, reptiles or amphibians. Violating this act can lead to criminal penalties, a prison term of up to 7 years, or both. Several counties across America are now part of the Animal Abuser Registry.

Animal abusers’ name, photo, and address will be published on the county’s website. The registries are part of widening efforts in the United States to punish and track animal abusers. The FBI has added animal cruelty to its list of Class A felonies, and have begun collecting data for such crimes the way it does for other serious offenses, including homicide. Animal abuse and acts of cruelty are unacceptable in a civilized society. Animals are no longer just animals; they are family members. For centuries animals have played an important role in this country.

Animals have been companions for servicemen and women struggling with PTSD and other mental health issues. The bond people have with their emotional support dogs and other animals can be very important in helping to ease symptoms such as depression, anxiety, sleepless nights, PTSD etc. These animals bring comfort and security to people. It’s a fact that humans with animals as companions live longer lives. Studies show that talking to and petting your dog can lower blood pressure. Dogs improve overall physical and mental wellbeing.

Humans with dogs recover more quickly from illnesses. Dogs can detect the smell of cancer in human bodies. Dogs are also great for children. Children with dogs in the home miss less school and the love and security of a dog can increase their self-esteem. With all the enjoyment and satisfaction animals bring to human lives, animal rights activists; support and is grateful for “The PACT Act”.

Thank you, President Trump for holding those who abuse animals responsible and ensuring their horrible acts of animal cruelty are prosecuted to the fullest extent of the law.