In a US Now In Puppy Love, Labs Still Tops, But Corgis Rise 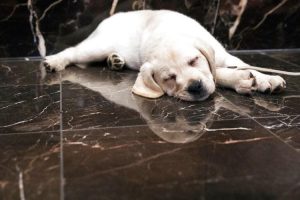 NEW YORK (AP) — America’s dogs are having their day as the coronavirus keeps many people at home more with their pets and spurs so much adoption and fostering that some shelters’ kennels have emptied.

Now, those on all sides of the debate have something to cheer in common: The coronavirus crisis has prompted more people to seek out dogs, every which way.